Participation in the webinar “Security and Human Rights in Eastern Europe”

The webinar was attended by the Head of the Department of Economics and Public Administration, Doctor of Economics, Associate Professor Halyna Kaplenko.

Thirty years after the break-up of the Soviet Union, the vision of a Europe whole, free and at peace is “unfinished business”, not least since several countries in Eastern Europe are still struggling with protracted conflicts. These conflicts are associated with human rights violations and constitute a systemic challenge to the European security order, with consequences beyond the region itself.

Lately, fear of an escalation of Russia’s ongoing aggression against Ukraine has also increased, as Russia masses troops and military equipment near Ukraine’s borders and demands security guarantees that would rule out any further eastward expansion of NATO and the deployment of weapons posing a threat to Russia in close proximity to its territory. Which significance and what consequences has the protracted conflicts for European Security and the OSCE?

An online discussion about these and related questions, including policy implications for the OSCE. 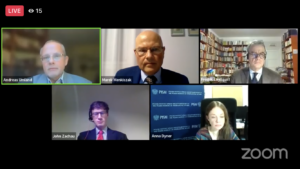 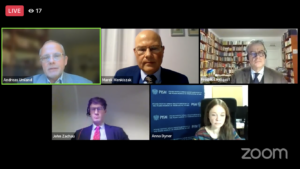 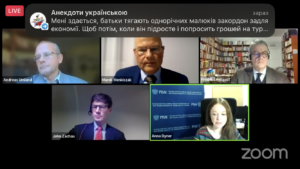 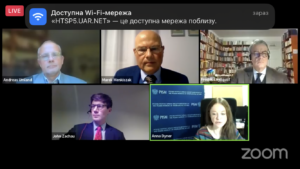 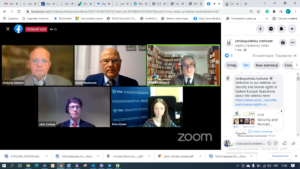