Scientific and practical round table: “Modernization of public administration: foreign and domestic experience”

On May 16 as part of the annual Science Festival at  Franko National University of Lviv Department of Economics and Public Administration organized a Scientific and practical round table “Modernization of public administration: foreign and domestic experience” (with the participation of the student scientific circle “Manager”).

Reports of students-circles of the speciality “Public Administration”, as well as applicants for higher education and other specialities were accompanied by discussions, questions, and active discussion.

In the conditions of modern civilizational challenges and threats to the further state progress of the country, the importance of an objective, scientifically based analysis of public administration, as well as the implementation of fundamental changes in it and a fundamentally different format, is significantly increasing. Thus, the modernization of public administration should be based on the values of civilizational and formational development, civil society, ensure the maximum inclusion of citizens in the management of society, country and state to achieve legitimately developed and recognized goals of progress, ensure the search for compromises or eliminate social, economic and political contradictions in society. In particular, the round table discussed: problems of the practical application of modern theories of leadership in public authorities and local self-government, the adaptation of The European experience of decentralization of power in Ukraine, foreign experience in public finance management, problems of digitalization in public administration, its advantages and threats in times of military aggression, social sphere management, problems of public management of the economic sphere of the state, especially during martial law, problems of covering the state budget deficit and further forecasts of economic recovery after the end of the war.

In general, the participants of the round table concluded that in any case, post-war Ukraine should continue the previously launched reforms in the field of modernization of the national public administration system. It is important to restore the stability of public service, which implies the experience, professionalism and patriotism of personnel. The main thing in the current situation is the development of a development strategy that politicians should implement together with the public, based on scientific developments. The main differences in this process should be declared constitutional values, as well as the European integration direction of development. International experience should be used only to the extent that will harmoniously suit the national specifics. The main task is to build the Ukrainian managerial model itself, which will be based on the national idea, the best international experience and European principles. 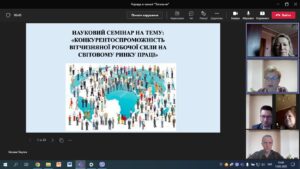 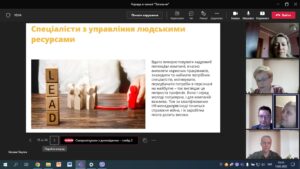 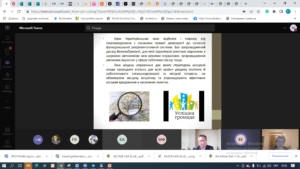 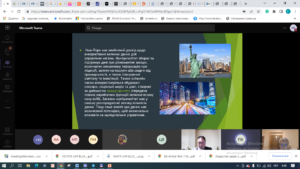 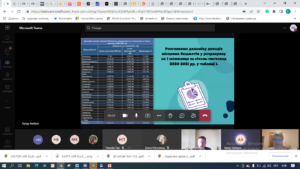 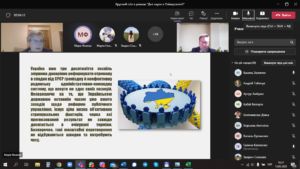 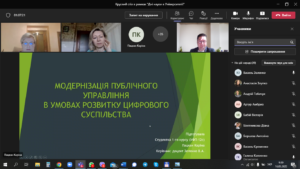 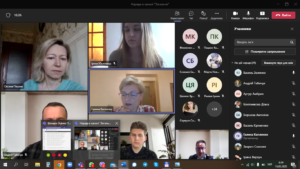