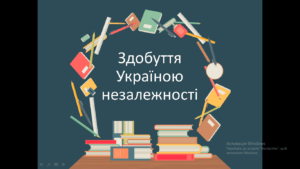 03/12/2021. Adviser Halyna Kaplenko together with the group UFP-12s (speciality 281 Public Administration and Administration) conducted an educational event. The educational hour is dedicated to a significant date in our history – the 30th anniversary of the All-Ukrainian referendum, which confirmed the desire of the Ukrainian people to have their own independent state. The People’s Will of 1991 approved the decision of the Verkhovna Rada, which on August 24, 1991, adopted the Act of Independence of Ukraine.

On December 1, 1991, the All-Ukrainian referendum on Ukraine’s independence took place. The referendum bulletin contained the text of the Act of Proclamation of Independence of Ukraine, adopted by the Verkhovna Rada on August 24, 1991. There was a question: “Do you confirm the Act of Independence of Ukraine?” with two possible answers: “Yes, I confirm” or “No, I do not confirm”. The Ukrainian people confirmed their desire to live in an independent state – 90.32% of referendum participants answered: “Yes, I confirm.” A total of 31,891,742 people took part in the voting – 84.18% of the population of Ukraine. The referendum took place in all 27 administrative regions of Ukraine: 24 oblasts, the Autonomous Republic of Crimea, Kyiv and Sevastopol.

Historians, political scientists and lawyers are still studying the details of these events. Some of their facets are still awaiting careful study. But most scholars today agree that the December 1, 1991 plebiscite was held according to all the necessary canons. During the democratic expression of will on December 1, 1991, the Ukrainian people reaffirmed and testified to their desire to live in a sovereign state. As a result of the referendum, the legal basis of state sovereignty was strengthened, and conditions were created for the further development of state-building processes in independent Ukraine. From December 2, 1991, to September 27, 2003, Ukraine was recognized by 171 states. Today Ukraine is an independent, sovereign state.

The independence of our state and the view of its formation is the view of modern youth. It was more of a discussion club with the views and opinions of higher education seekers. 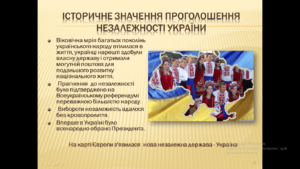 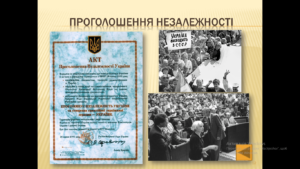 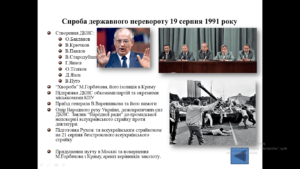 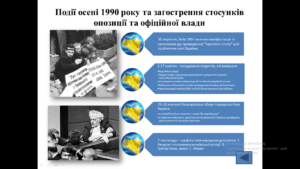 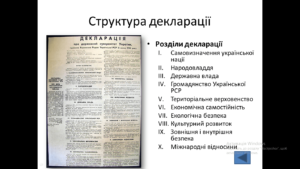 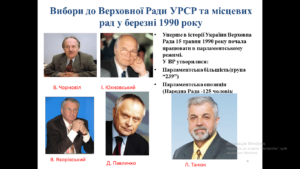 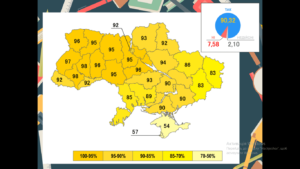 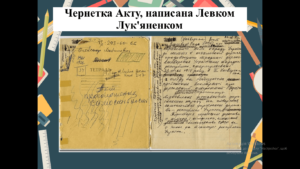 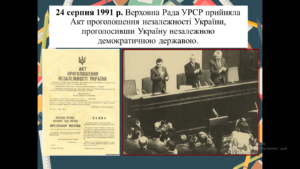 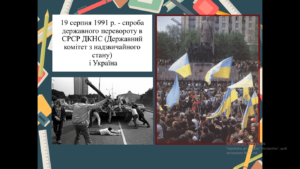 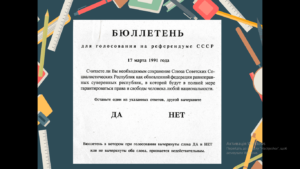 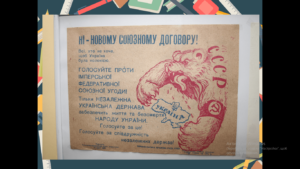 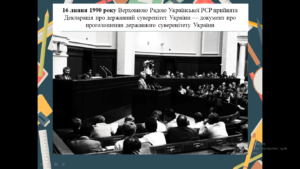 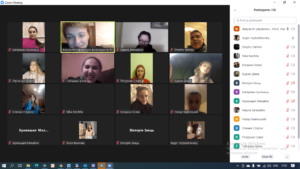 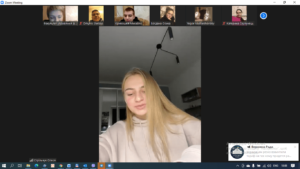 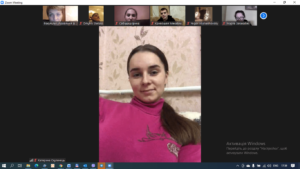 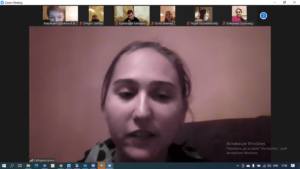 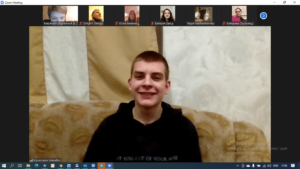 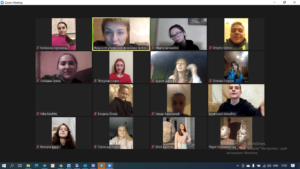